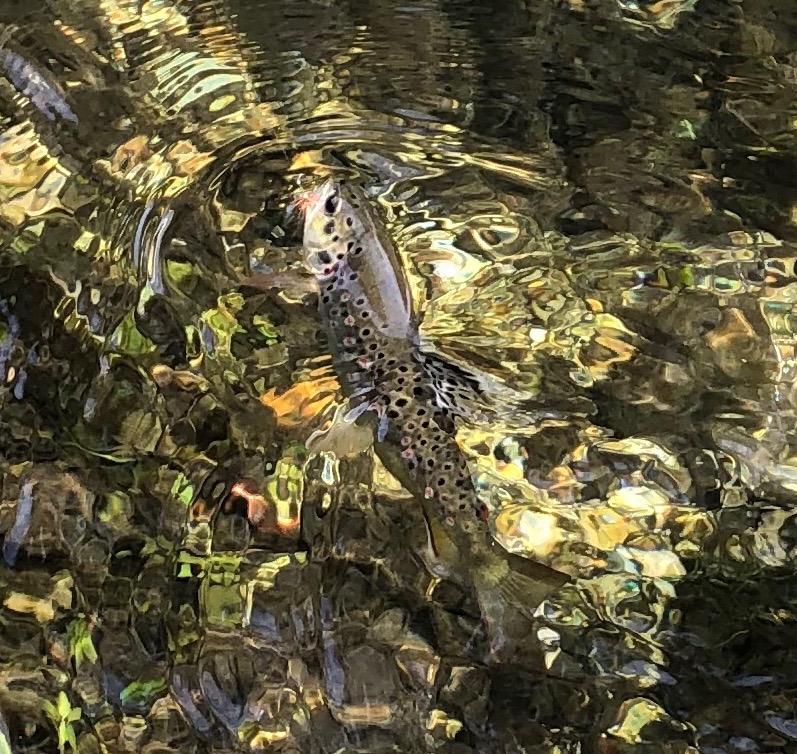 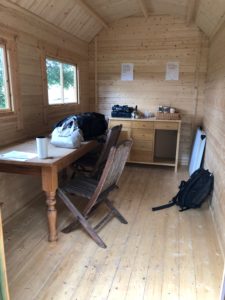 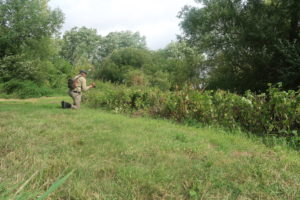 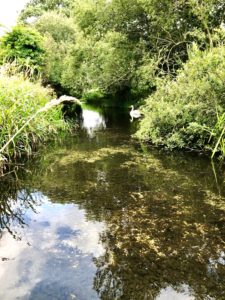 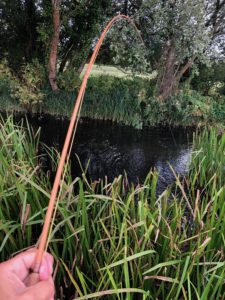 Seuraa Instagramissa
This error message is only visible to WordPress admins

Make sure this account has posts available on instagram.com. 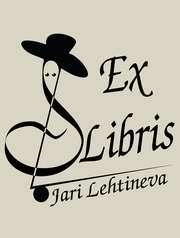